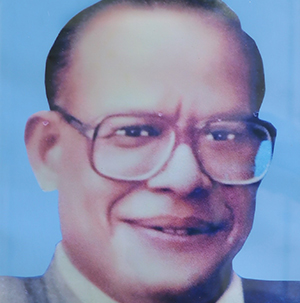 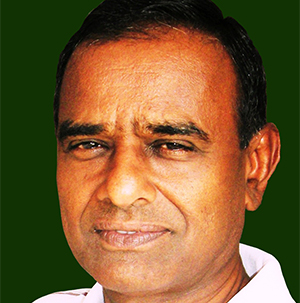 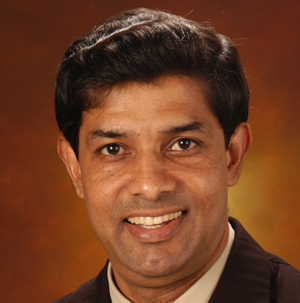 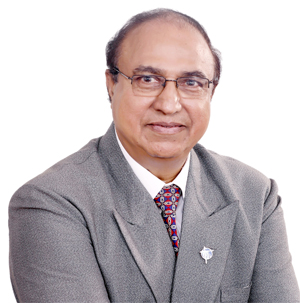 Rev. Bro Mani VJ took over the task of the first principal of the Montfort School, Roorkee with only 7 teachers and 105 students. He was an excellent administrator with strong ethics, who laid a strong foundation of Montfortian values in the school. He was an exceptional listener and a trouble shooter who could lead the staff and students towards the goal of montfortian education to a greater extent. He took a keen interest in the students and staff, coaching and counseling them through the difficulties of the first few years. 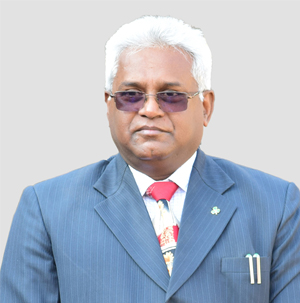 Rev. Bro. George Pottakaran became the successor of Bro. Mani VJ in the Year 1995. He worked on the upliftment of the intellectual, moral, social, physical, emotional and spiritual development of the students .His charisma and dynamism led the school not only towards academic excellence but also provided opportunities to students to explore their talents. Under his leadership number of cultural activities, inter house and inter school competitions and events were organised in the school.

Between the years 1997-1998, the reigns of school fell on an experienced and knowledgeable Rev. Bro. Jose Thottiyil. Under his able administration and strict discipline the school’s wheel of development continued at an even pace. He was successful in instilling the quality of systematic and organised working habits, meticulous structuring of tasks and persistent pursuit of learning to excel among the staff and students. He was always particular about helping the students to kindle the spark within. It was during his second tenure as principal that the Montfortians of Roorkee were blessed with a skating rink, gymnasium, music room, the well equipped library and the 12 ft tall statue of St. Montfort in the campus 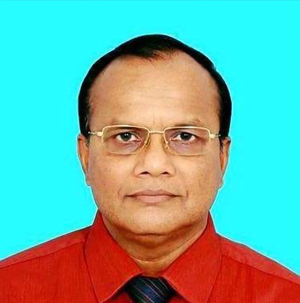 Rev. Bro. Joseph VJ served as the principal of Montfort School, Roorkee from 1998 to 1999.The innovative ideas and dynamic approach of Bro. Joseph helped the students to find their inherent potentials. The success of the famous sports meet conducted in the Montfort campus in 1998, which was much appreciated, was the highlight of his tenure. 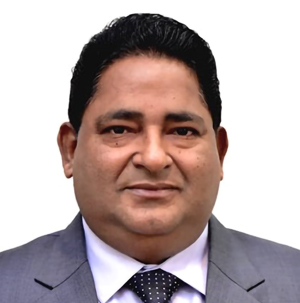 Rev. Bro. Thampy Alex assumed the position of principal in the year 1999 and he served the school in this position till the year 2008. It was during his tenure our school got CBSC affiliation and the progress of the school during his tenure astonished everyone. Bro. Alex provided numerous platforms to students to share and exchange their ideas such as Montfesta, KG Talent Hunt, Montfort Cup Grameen Cricket Tournament ,Science Symposium, Special Assemblies, Science Week etc. The science labs, language lab, computer labs, the senior wing building, principal’s office, accounts office etc. were constructed during his tenure. The hallmark of Rev. brother Alex was the highly contagious positivity exuded by him that had a far reaching effect on the staff and students who took pride in calling themselves a part of the Montfortian family. 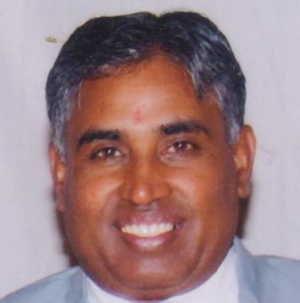 Late Rev. Bro. Cyrica Francis, a strict disciplinarian, took the charge of Principal in the Year 2008 and he served the school for a year. He was very much instrumental in maintaining the discipline in the school and bringing lots of progress in the academic and non academic areas of the school. 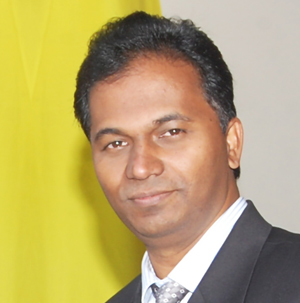 Rev. Bro. Sibi who took charge from Bro. Cyriac in the year 2009, is known for the technological development he brought in the school within two years of his tenure as principal. He worked tirelessly to equip the school with the then latest technology.

Rev. Bro. Chacko Azhaketh assumed the position of principal in the year 2011. He was one among the three brothers who worked tirelessly to get this land on which our school stands today. He was a dynamic principal with a progressive approach. He always has a fresh approach and his constant endeavors to bring out the best always helped the students to come out with the best in them 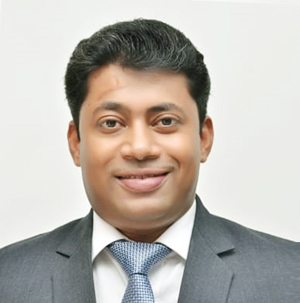 Rev. Bro. Albert Abraham, who took the charge as principal in the year 2007, is a man of innovative ideas. He holds the strings of modernity, freshness, positivity and innovation .It was under his able leadership our school was ranked amongst the top 20 schools of India and the top ranked school of Uttarakhand in a Survey conducted by Education Today. The successful creation of Montfort School Roorkee, in a virtual world during the Covid 19 trouble, helping the students not to miss the academic and non academic montfortian life to a greater extend, is an example of the dynamic approach of Bro. Albert in dealing with problems. The school continues to be blessed with Bro. Albert Abraham as its principal.